Is Cadillac the new BMW? 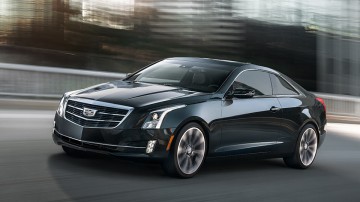 The scene used to be set very clearly laid out. Mercedes was the aristocratic posh ride, while BMW was all for the driving experience and Audi was a reasonable compromise between the two.

Mercedes had a recipe; high safety standards, a cabin second to none in terms of luxury and build quality, comfortable ride and bulletproof reliability. On the downside, they were never really exciting to drive. 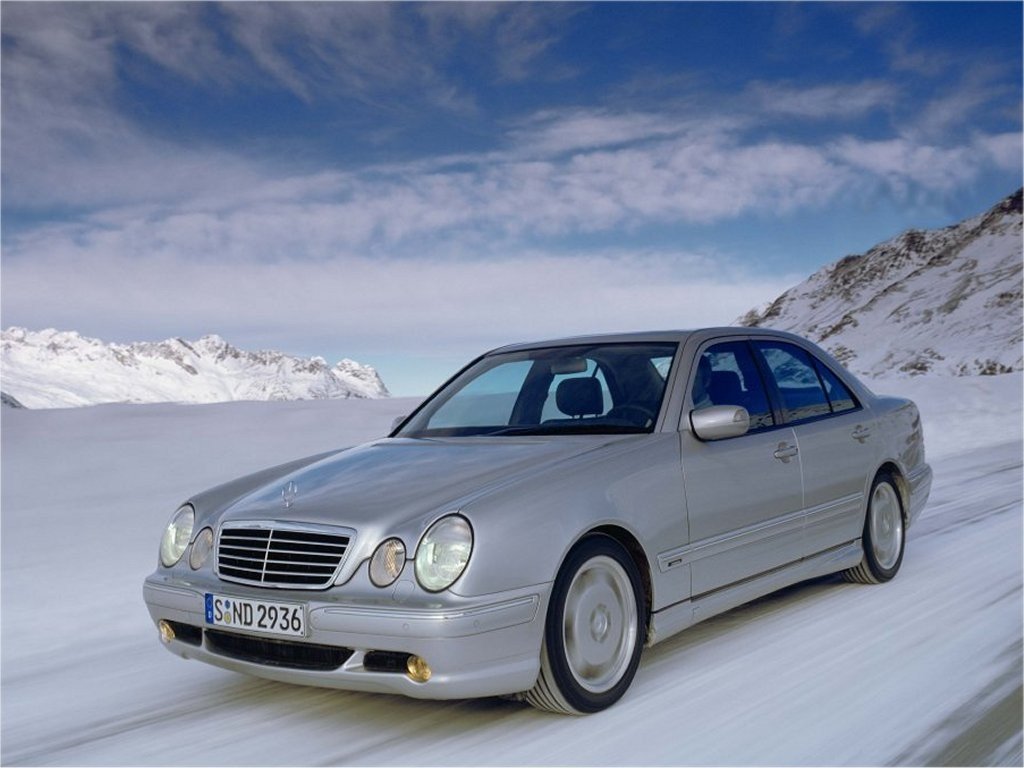 BMW was more about performance, handling and genuine driving pleasure, offering heavy steering and the best stick shifts around. They always had a firmer ride, less space inside and even though the materials used for the interiors were superb, they could never match the luxury feel of the Benz. 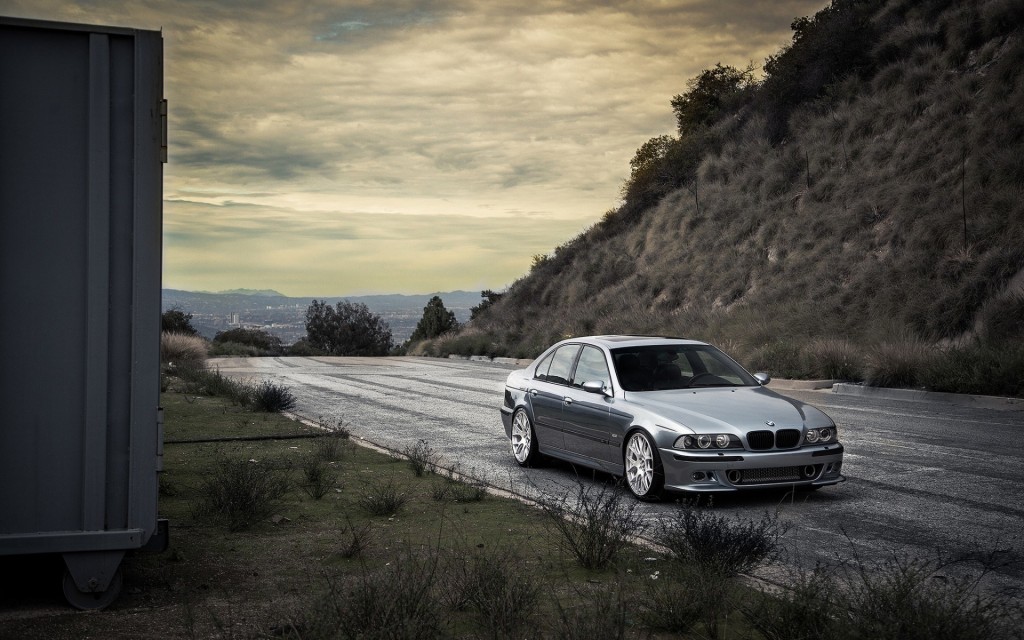 Audi always followed behind but sometimes surprised the world by introducing new stuff that the others would then try to copy. Even though Audi never had the prestige of a Benz nor the ability to match the dynamics of a bimmer, they played it very well and drove the market towards where it is going today. (Blame the T engines and of course, the Quattro!) 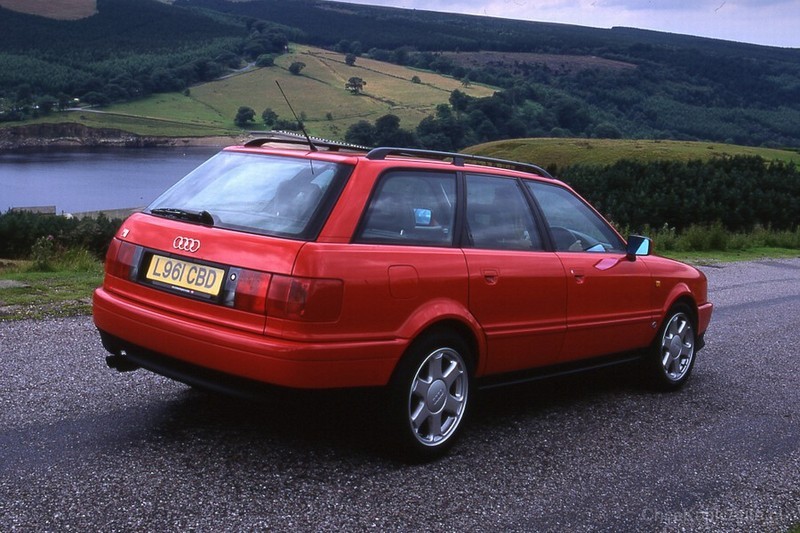 Audi realized that while enthusiasts bought BMWs not caring about the rear wheel drive dangers the rest of the world wanted something safer. So they brought the Quattro to their passenger car lineup. Quickly to respond to that was Mercedes and BMW, introducing the 4Matic and xDrive to their own passenger cars.

Then Mercedes decided to create the CLS, the first coupe with four doors. An idea that many thought was stupid (myself included) but later on, the thirsty for change market praised and asked for more. That drove Audi to create the A7 several years later which was followed by BMW with their Gran Coupe lineup recently introduced. 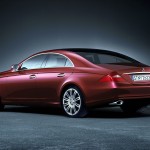 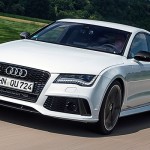 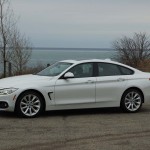 Perhaps the most significant event was the launch of the Audi A5, which instead of being called an A4 coupe, was given its very own model line. That caused a major disruption in the BMW world, which then decided to put an end to the legendary 3-Series coupe name plate turning it into the 4-Series.

While they were too busy copying one another, it was becoming very noticeable that all three of them were slowly losing what made them the “go to” brand for so many people. Mercedes got stiff and no longer as comfortable, BMW became too soft and Audi became too boring. All that, working against the needs of the real enthusiast, who still wanted to buy a car for the genuine driving experience; the BMW that wasn’t there anymore.

So here is the interesting part; Cadillac. 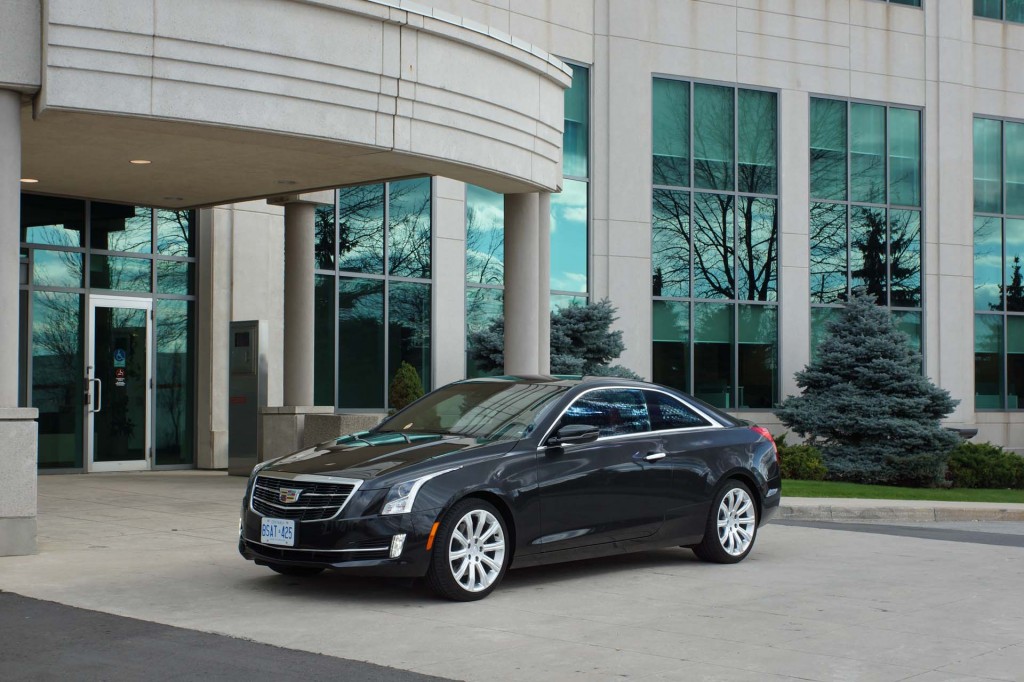 Cadillac noticed the trouble the Germans were getting into, spotted the opportunity and did what? Designed very good looking cars (CTS and ATS), mastered vehicle dynamics on the Nürburgring and gave potential buyers the ability to have the factory installed options they really wanted, including manual transmissions, limited slip diffs and performance brakes available for even entry level models. You can get a 4-Cylinder Turbo 6-Speed Manual ATS Coupe with a LSD without spending a fortune, just like you used to be able to get a 325i M-Sport bimmer in the 90’s.

The CTS, without even being a V-Sport, is as good to drive as the 5-Series but bolder and more fun at the limit, simply because it is smaller and lighter, not giving a damn about the rear seats being tight, just like what BMW used to be like.

The ATS, wiped the smile off the 3-Series’s face, cause finally there is a sedan that can follow it around the bends with equal if not greater poise. Most importantly, you can get an ATS Coupe and a CTS Coupe, not a BTS or DTS.

They are all offered with big Brembo brakes, heavy steering wheels and sport stiff rides, while the interiors are built with superb materials that are extremely well put together. Best of all, you don’t need the biggest engine to get the cool features like a stick or an LSD.

So in my mind Cadillac is somewhat filling the shoes BMW left empty, so don’t be surprised if in a few years the “go to” brand for the real drivers is what was thought to be “the impossible”. The best handling car being American…